To see in Auray 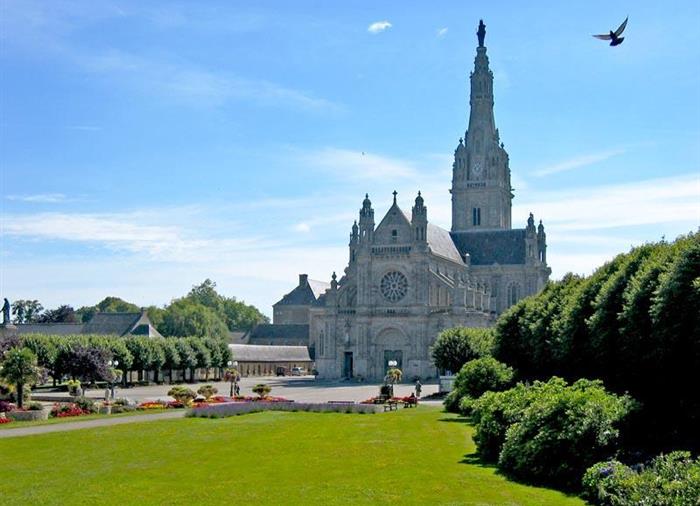 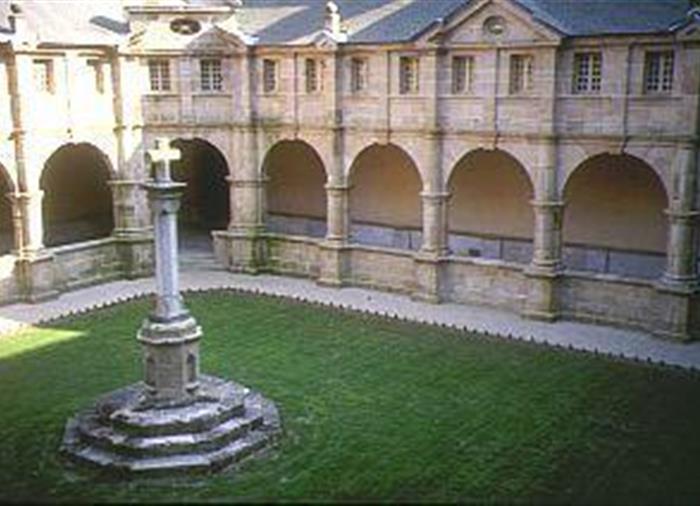 SAINTE ANNE D'AURAY
Jean-Paul II visited Sainte Anne d'Auray in 1996 and it is now the Breton historical and cultural Mecca, the most important place of pilgrimage in Brittany and the third in France. The 19th century Basilica's square tour is topped with an arrow and 80 m from the ground bears a statue of bronze representing Sainte Anne. The Cloisters, a listed building, is of the very beautiful Carmelite order (1638-1641) architecture. Restored in 1989, it contains numerous offerings.

THE CHURCH OF SAINT GILDAS

The original Church was demolished in 1619 then rebuilt in 1623 in the Renaissance style. Its south gate is remarkable. To see: its 17th century Levallois retable and its 18th century sculpted wooden organ.

This neo-classical mausoleum stands in 2 hectares of park in Kerleano. The mausoleum was completed in 1852 to house the remains of Georges Cadoudal, named head of the Royalist army in 1799 and guillotined in 1804.

THE CHURCH OF SAINT-SAUVAUR and NOTE DAME DE LOURDES CHAPEL

Though the church is under the patronage of Saint Sauveur, the area is under the protection of Saint Goustan, patron of sailors and fishermen. On the heights of the district, two towers stand one next to the other. The church of Saint-Sauveur from the XVth century. From this period, only the portal remains, the rest having been destroyed in a fire in 1886 and rebuilt. Some years after the authorization of worship linked to the apparitions of Lourdes in 1862, the rector of St. Goustan launches the construction of the Notre-Dame-de-Lourdes Chapel made in neo-gothic style. It was completed in 1878. Inside the nine stained glass windows and the reconstituted cave evoke apparitions of Lourdes. Note: the Church of Our Lady of Lourdes, a former place of worship, is currently being restored and is closed to the public since July 1998. A re-roofing was held in 1990 and part of the windows were rehabilitated.

THE ST DEGAN ECOMUSEUM in BRECH

Its thatched 17th to 19th century roofs, its representations of the Auray area's rural life.To the north of Auray on the bank of the Loc'h river, a rural village where the different bocage and heathland landscapes can be found together.