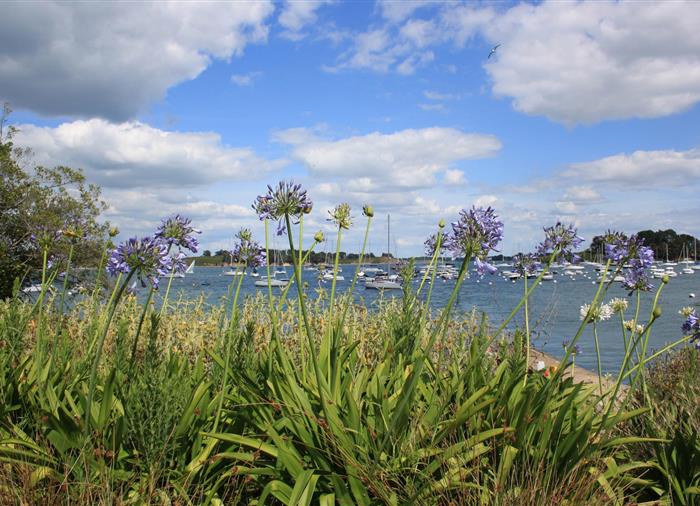 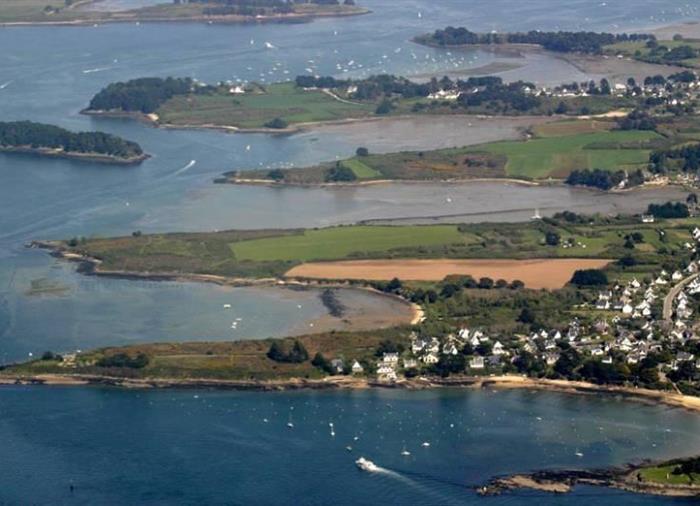 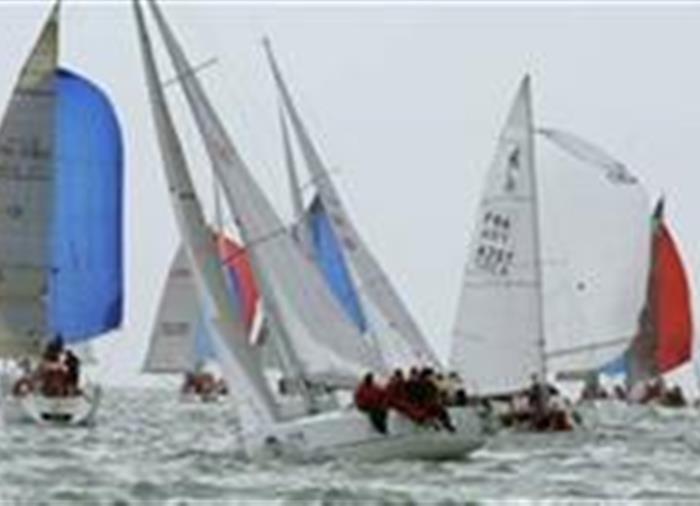 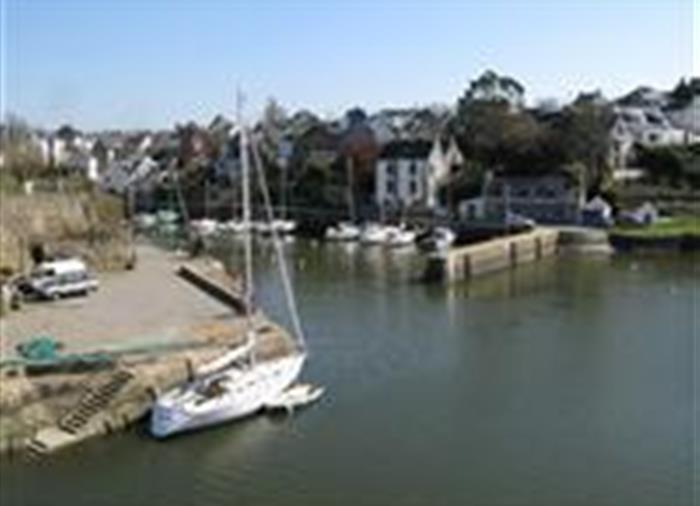 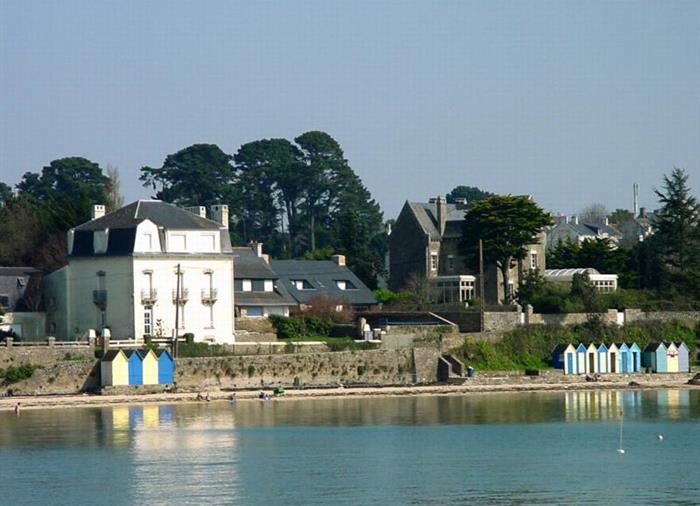 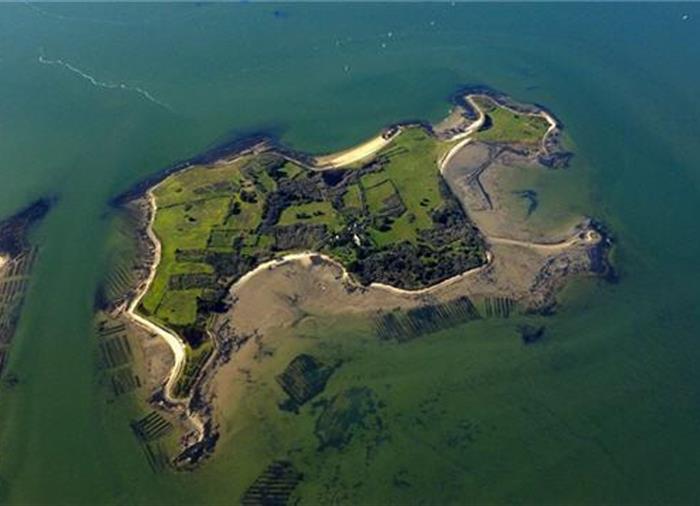 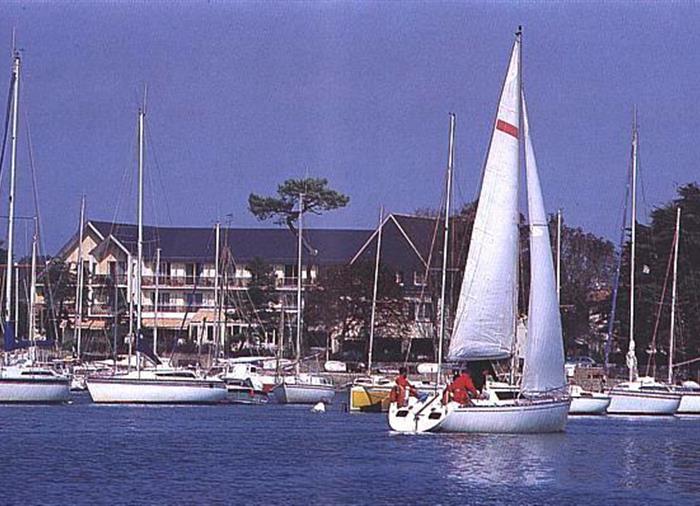 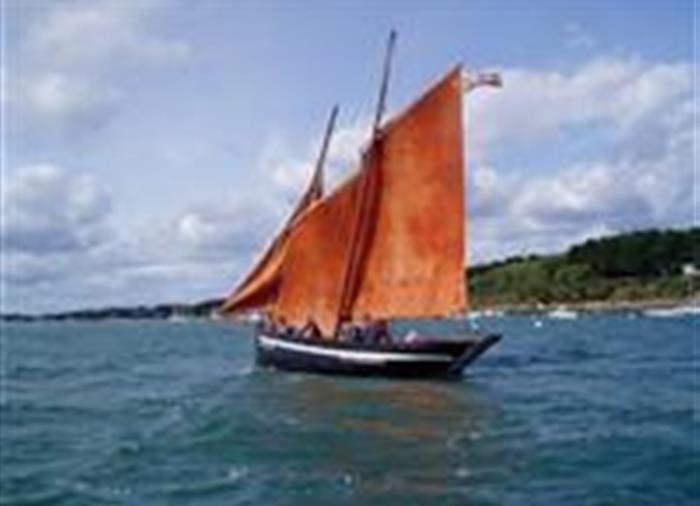 Disover the Gulf of Morbihan, sites to see: The megalithic site of Carnac, Quiberon's "Côte Sauvage", the port of la Trinité-sur-Mer and its ocean racing boats, the Berder isthmus, Gavrinis island and its Cairn remarkable for its size, the Ile aux Moines known as "the pearl of the Gulf", Arz island, with its green fields and superb coastal path, Belle Ile the biggest of Brittany's islands with its "Côte Sauvage", its ports Le Palais and Sauzon, Houat island, authenticity and splendour of its natural scenery and the quaint little island Hoedic; Not forgetting the château of Suscinic, the ria of Etel and its jewel St Cado!

The Gulf of Morbihan ("little sea" in Breton) is on the Atlantic coast of Brittany and the department is named after it.
It is, in effect, a small inland sea, enclosed by the Rhuys isthmus, some 100 km² in size (21 km long and 5 km wide). It is linked to the ocean through a narrow passage with strong currents.
It has 300 islands, about thirty of which are inhabited. Two of them form a municipality: Arz and the Île-aux-Moines.
Its mild, sunny climate and beautifully carved coastline make the Gulf of Morbihan a reputed tourist destination.
Discovering the Gulf of Morbihan by boat or from one of its coastlines is a source of constant surprises with its ever changing, unusual land and seascapes which vary with the tide or the weather.